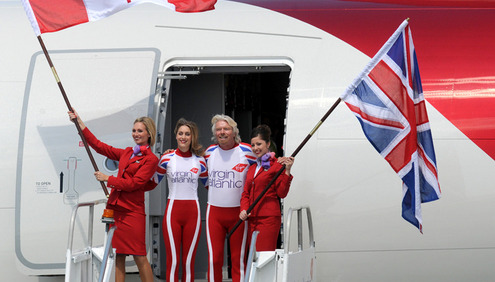 Virgin Atlantic has made their inaugural flight of their new London to Vancouver service. Flights will initially operate four times a week from London Heathrow to Vancouver throughout the summer up until 27th October 2012. The British airline anticipates up to 40,000 passengers will travel on new route in the first season.