Sunshine vitamin protects you from mental decline as you get older 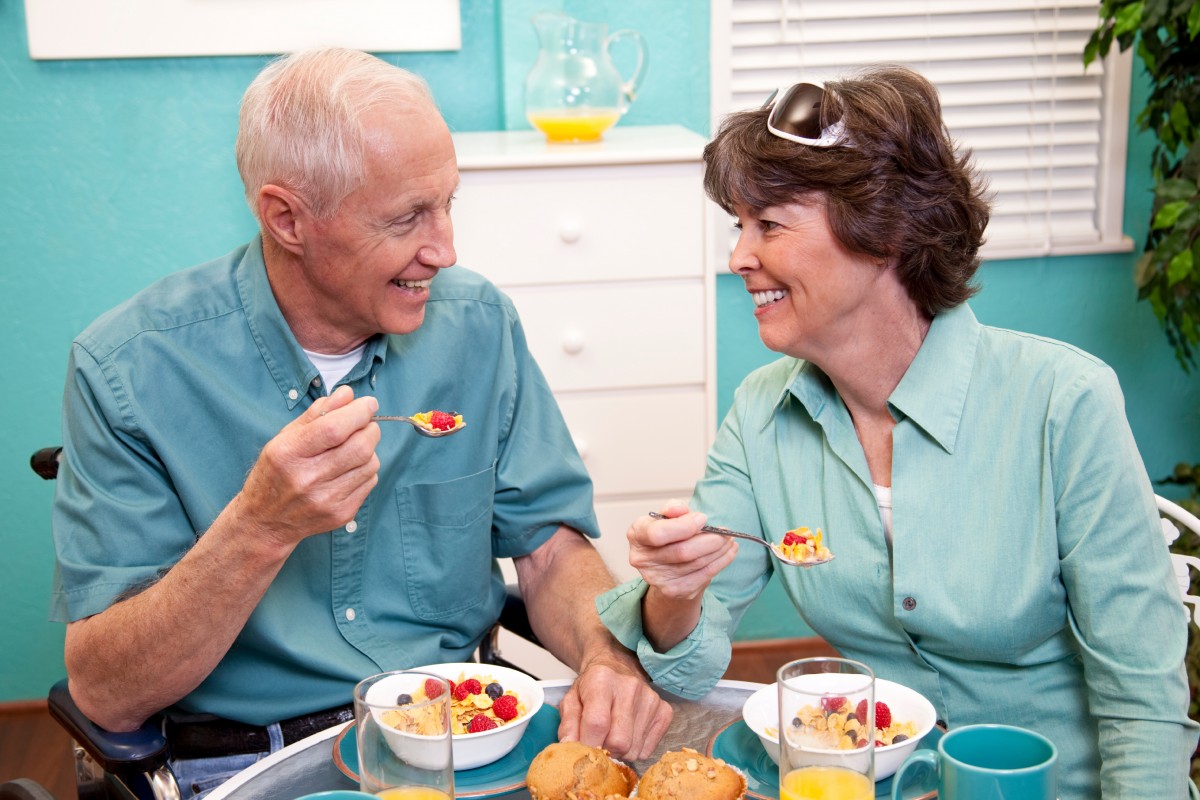 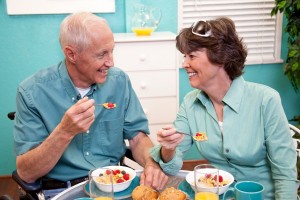 It seems to be the wonder vitamin – and now researchers say that vitamin D, which we usually get from sunshine, protects us against mental decline as we get older, and can reduce our chances of developing Parkinson’s disease. Older adults in the USA and Europe are likely to be deficient in the vitamin D – and the extent of the deficiency can determine your likelihood of suffering major cognitive decline. Researchers checked the blood levels of vitamin D of 858 people aged 65 years and older. Those who were severely deficient were 60 per cent more likely to suffer significant cognitive decline over the following six years compared with those who had reasonable levels of the vitamin. In a separate study, researchers have found that the vitamin protects against Parkinson’s disease. In a major study of 3,173 men and women aged between 50 and 79, researchers discovered that high vitamin D levels had a protective effect against Parkinson’s. Over a 29-year follow-up, those with high levels of the vitamin were 67 per cent less likely to develop the disease than those with low levels. Earlier studies have shown that the vitamin also protects against cancer, heart disease and type II diabetes. (Sources: Archives of Internal Medicine, 2010; 170: 1099-100 – cognitive study; Archives of Neurology, 2010; 67: 808-11 – Parkinson’s study).

via Sunshine vitamin protects you from mental decline as you get older | What Doctors Don’t Tell You.